Turn a dingy bath into an opulent marble retreat. 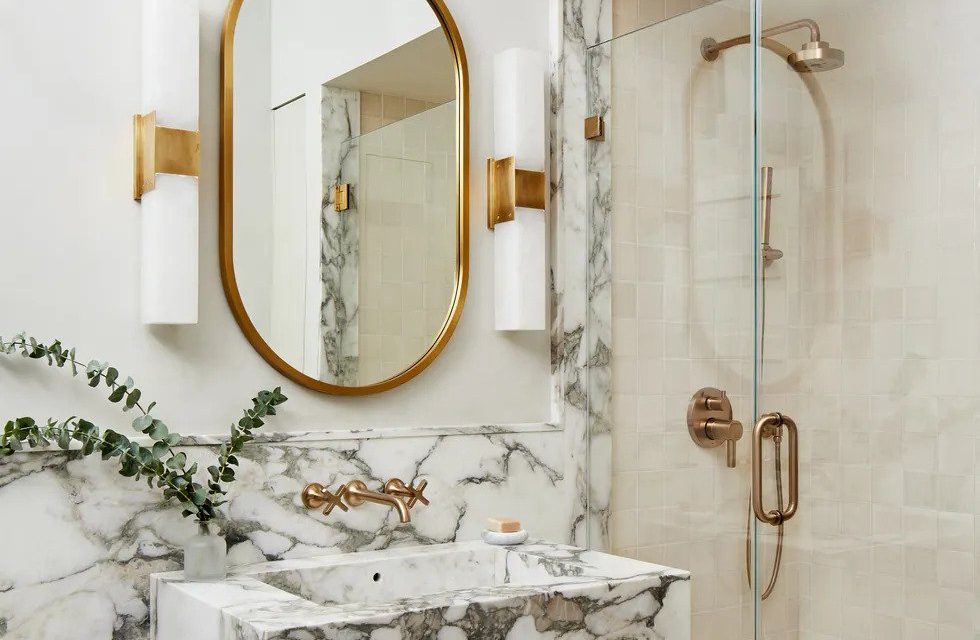 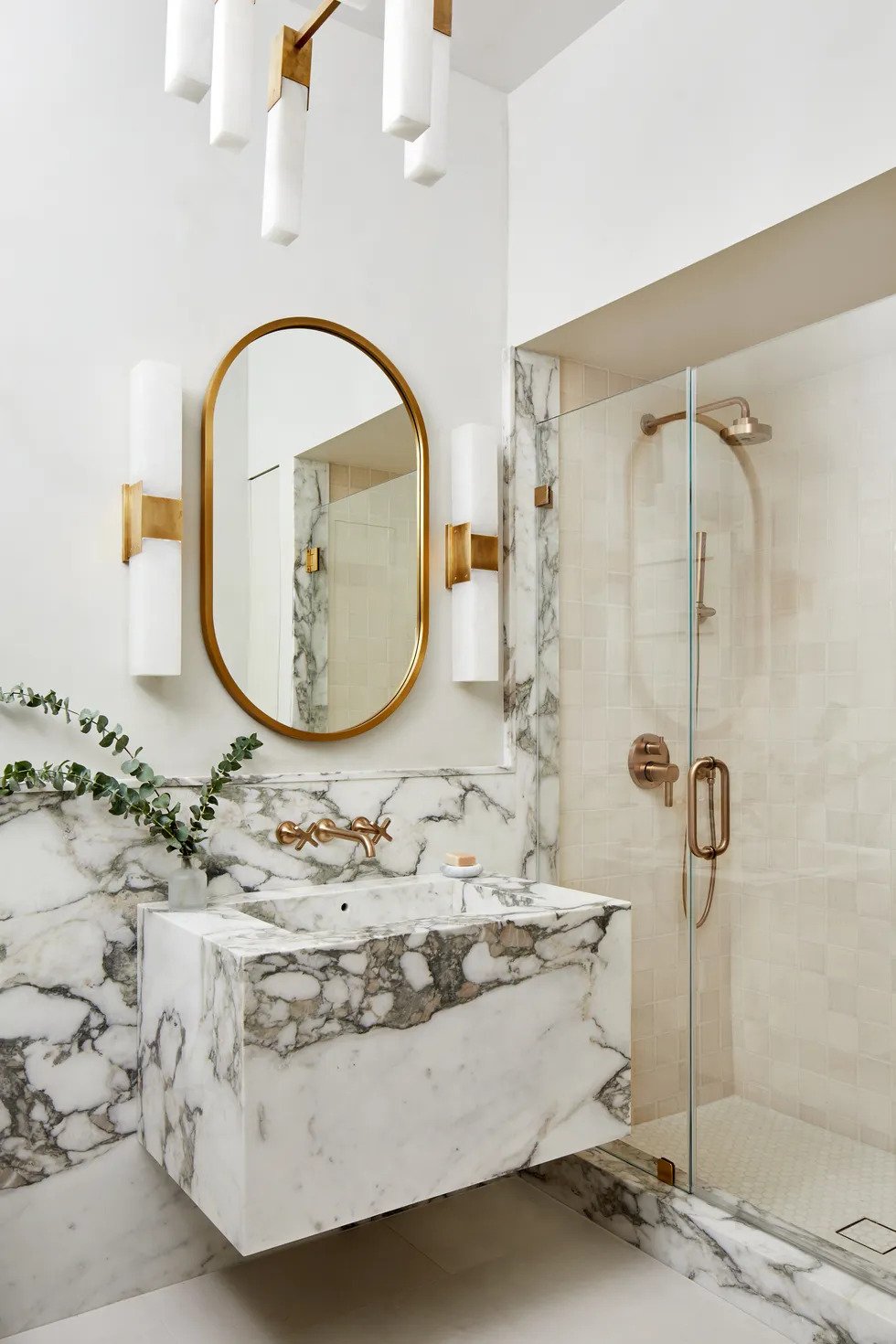 “This dark, almost Gothic bath was the first thing you saw when you walked off the elevator,” says Jaclyn Manes, interior designer at Josh Manes Architecture, of this guest bathroom in a Soho, New York, loft. Who is the major offender? An overblown acanthus leaf pattern is printed on a dark brown ceramic tile.

There were also additional problems, such as harsh, inadequate lighting. The metal drum shade only let light out the bottom, and it created harsh shadows since it lacked a diffuser. Sconces with Edison lamps positioned on either side of the plain, mirrored medicine chest did little to help the room (or the face!). 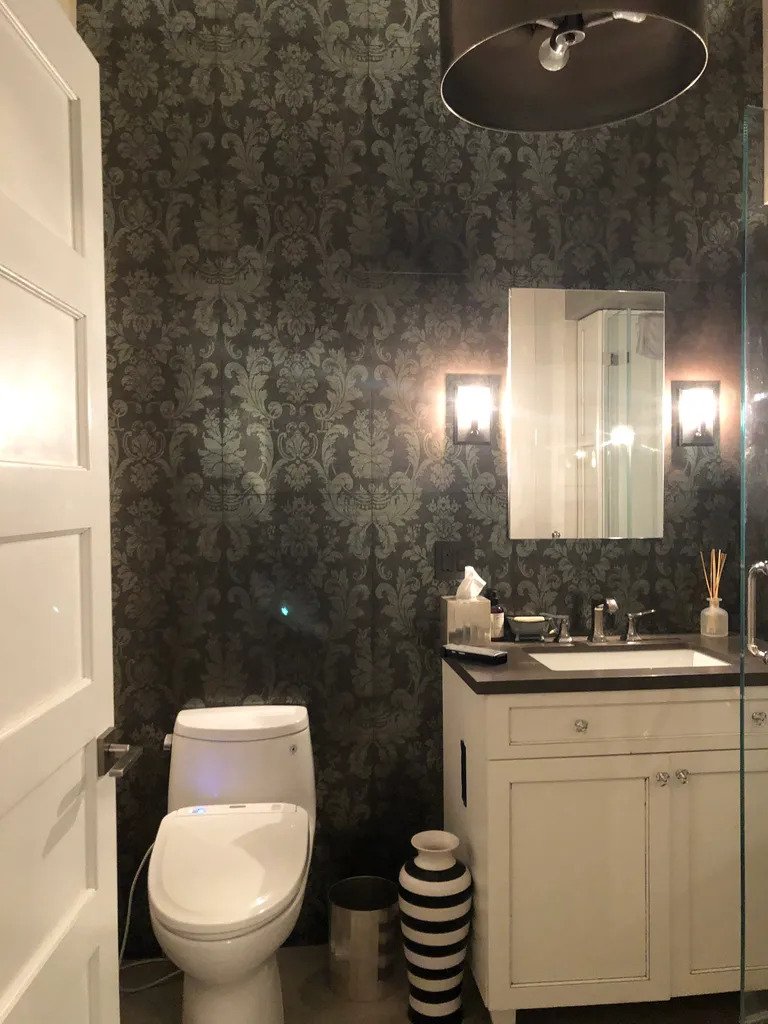 And the out-of-date plan was a jumble of styles. A vintage vanity sat next to a high-tech toilet, and mosaic tiles with a Zen style marched across the top of the shower wall, making for an odd combination at best. Principal architect Josh Manes describes their objective as “lighter, quieter, and more welcoming.”

Below, see how the pair turned the drab and depressing environment into a bright and elegant haven. 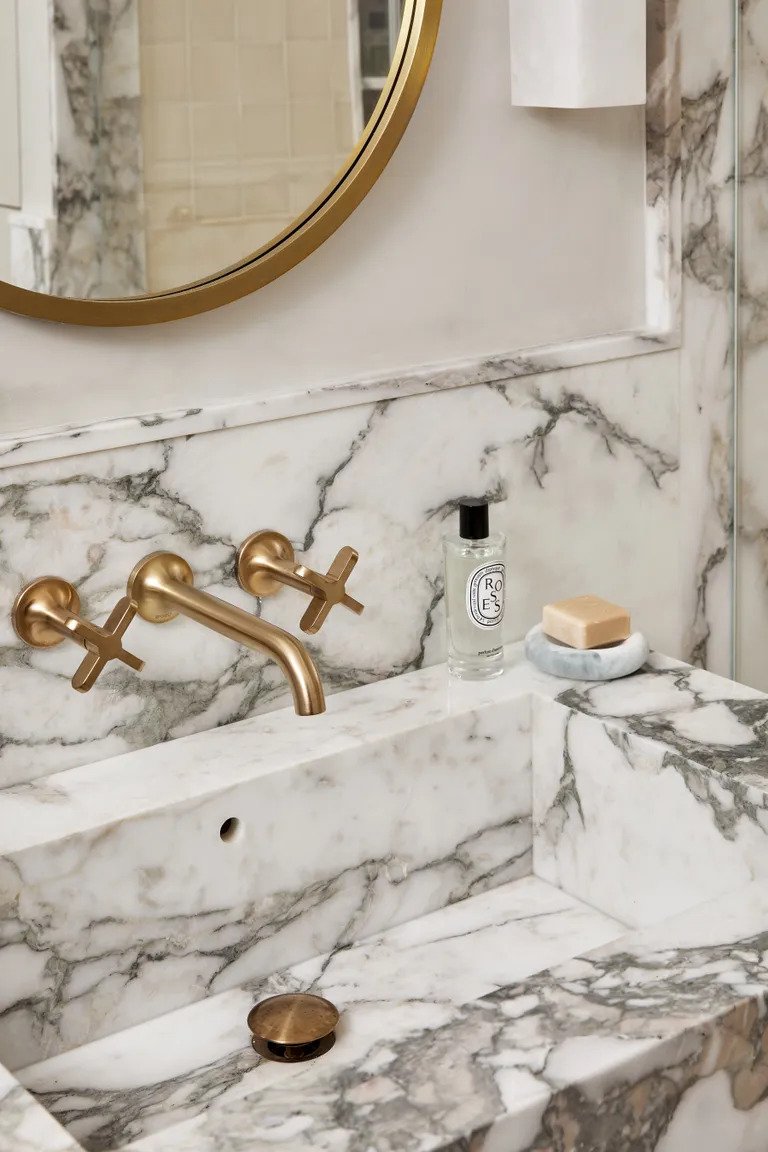 The room’s prominent material is Arabescato Vagli, an Italian marble with grey, gold, and terracotta-hued veining. The designers created wainscoting out of sharpened slabs and a monolithic sink that protrudes from it. While the stone is a splurge, Jaclyn and Josh argue that it is also a saving because it only goes halfway up the wall rather than all the way to the ceiling, which would have been too much for the 45-square-foot room. The stone was also utilized to create a doorway into the shower by serving as the threshold and jamb.

At the top of the room, Kelly Weartsler alabaster coupled with brass sconces and a chandelier are sultry and powerful, while the basic, clean-lined forms complement the marble’s dynamic swirls without overpowering them. “The gold tones are slightly different [from the mirror and lighting], but we enjoy how they interact with each other,” Jaclyn adds of the plumbing fittings. 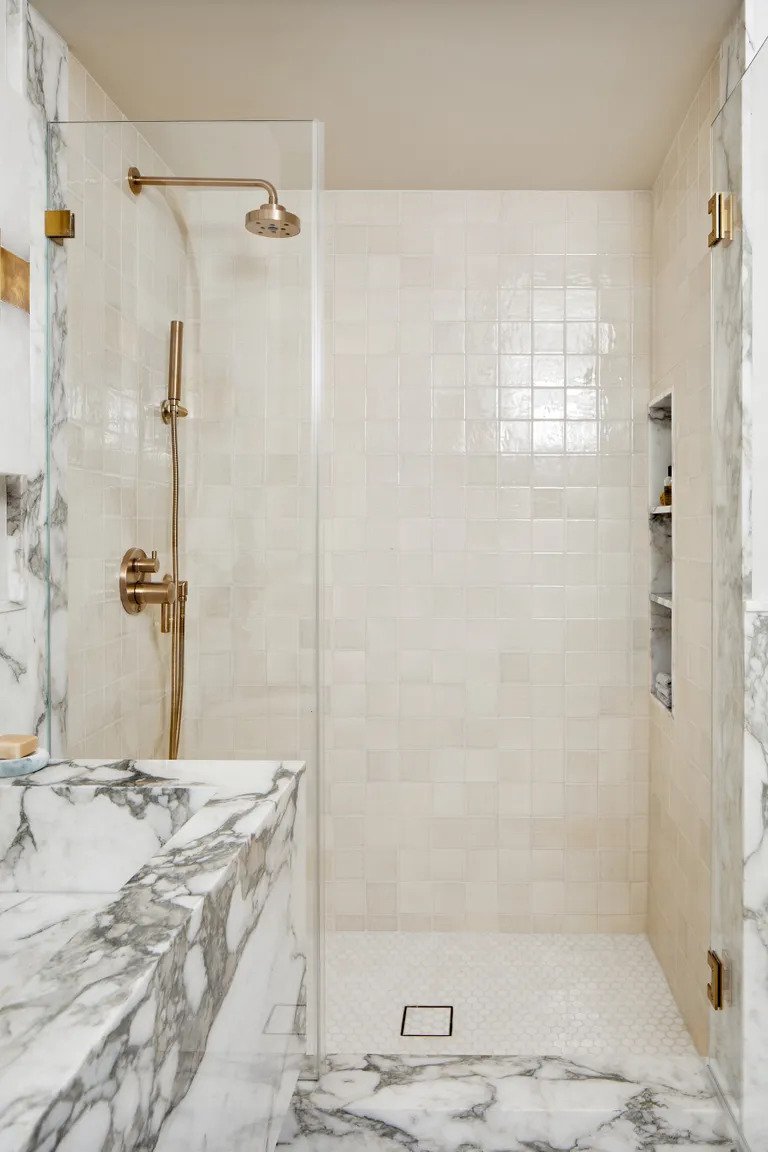 Jaclyn used handmade ceramic tiles to line the shower walls, which was a quieter, warmer, and more welcome option than running the dynamic slabs into the shower. In addition, the shiny surface reflects light about the room.

Walls that have been lime washed

The creatives gave the area an artistic atmosphere by painting the walls with lime wash paint. The finish has the appearance of Venetian plaster, but without the high price tag. “You can see the brush strokes—the effect interacts with the marble’s movement and the tiles’ uneven undulation,” Josh explains.

The stone is highlighted by the neutral porcelain floor tiles. Josh observes, “The light cement-tone provides a modest contrast to the marble.” The honed Thassos marble tile on the shower floor offers a rich, yet understated hex form.

All pics credit by : House Beautiful 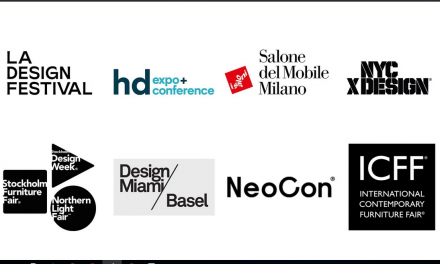 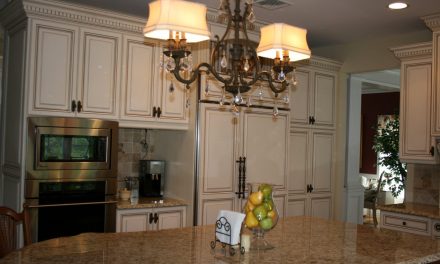 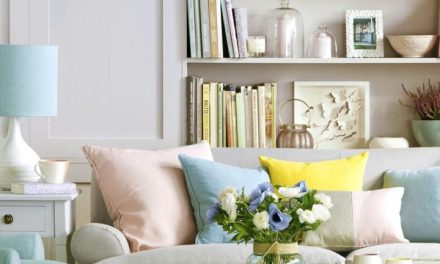 Easy Decor Ideas That Will Transform Your Living Room Immediately

How To Furnish Your Home According To Your Personality